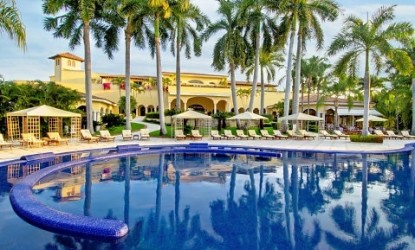 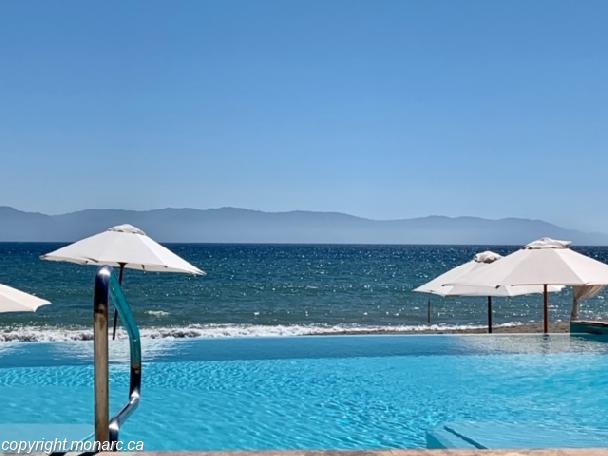 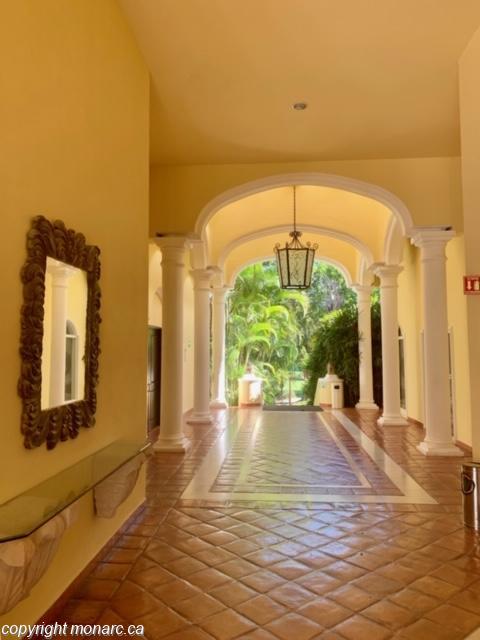 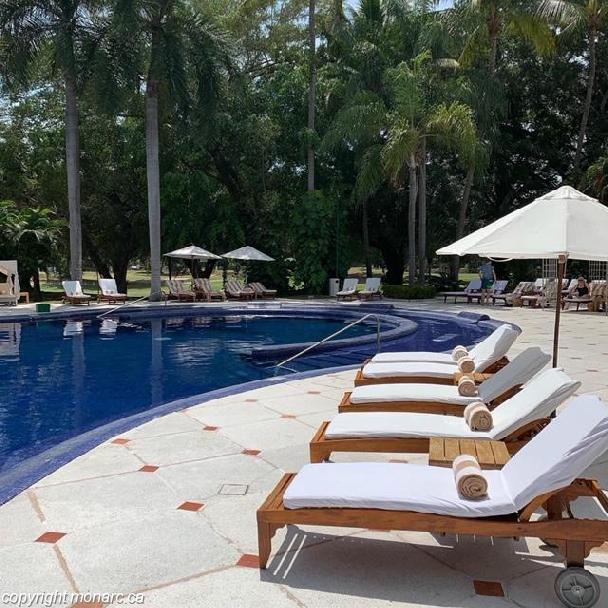 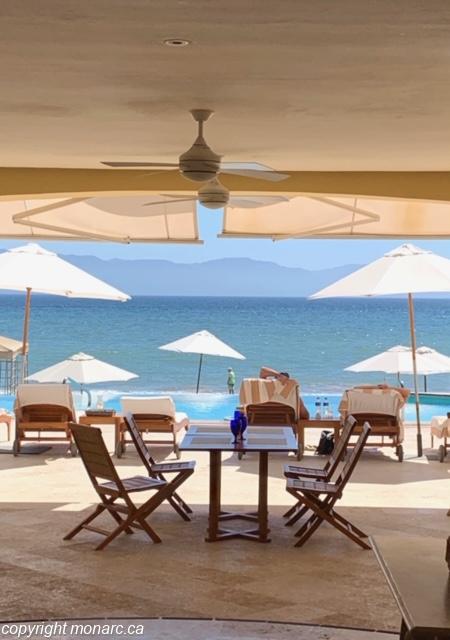 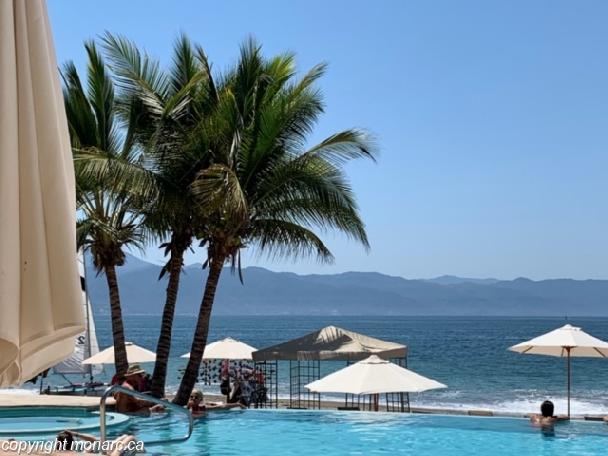 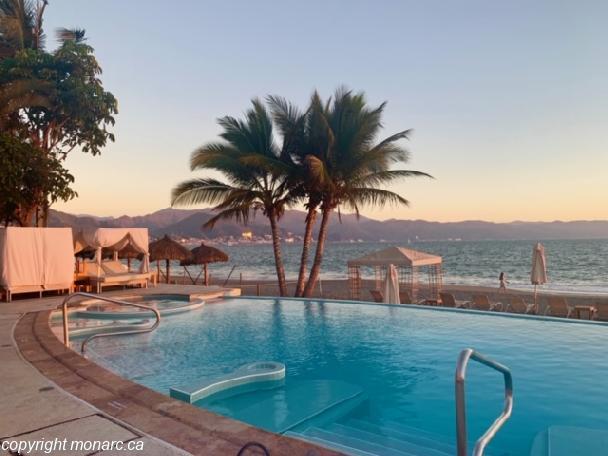 A Relaxing Week in Paradise!

Lyla, Surrey, BC
2019-04-04
This was our 2nd visit to Casa Velas and it was just as wonderful as our experience last year! This lovely boutique hotel is the perfect place to relax and be pampered! The staff are so kind and provide excellent service always with a smile! Our room was spacious, clean and comfortable and the facilities are great! We met many guests who had been there before and we will definitely be back again! Thank you Casa Velas for another wonderful vacation! [Details]
The strong points
Excellent location and facilities. The food in Emiliano's is excellent and the waiters are fun and provide excellent service! The room was clean and comfortable. The Beach Club is wonderful and we spent many happy hours there.
The weak points
Our only complaint would be that the WiFi is not very strong in the room.
0   0
Certified

Tech5709, Calgary, AB
2018-03-09
We had a red-eye flight into Puerto Vallarta and so we arrived at Casa Velas just after 07:00. The staff welcomed us and gave us bracelets so that we could enjoy the food and beverages, but unfortunately they were not able to have our rooms ready until after 16:00 that day. We had no issue finding a lounger by the pool and the servers were very attentive.

The pool food menu had a very good selection. Coconut shrimp were not on the menu but we had read other reviews stating that they were available. We ordered and received them for the entire first week of our stay. However on day 8, for some reason, we were told that we could no longer have them. Breakfast at Emiliano was hit and miss, mostly miss. The buffet was very small and had no breakfast meat of any kind. When ordering off the menu it seemed that the kitchen timing was way off. One morning I ordered 2 eggs, pork sausage and hash browns. After 30 minutes I finally received my plate; the eggs were ice cold, the somewhat warm sausages were turkey instead of pork and the hash browns were piping hot. This was our regular experience at breakfast. The bacon is a definite pass - super thin and deep fried to the point where it feels like you are eating glass. We often walked over to Velas Vallarta, the sister resort, and had a much better breakfast. Speaking of Velas Vallarta, make sure you go over one day and have a fresh grilled burger at the beach - unbelievably great! Dinners were always great at Emiliano. We also had the opportunity to attend the chef table dinner one evening, which we really enjoyed. The family style dinner was a great way to meet others from the resort and the food was superb. We also experienced a romantic dinner on the beach and I have nothing but praise for that event. The service was phenomenal and the menu was customized for each of us. The only negative comment from that evening was an event that occurred at the beach club during our dinner. One of the hotel guests was extremely inebriated to the point of falling in to the pool and having to be rescued by a staff member.

The landscaping is very well maintained, although we found it strange that workers were regularly hauling wheelbarrows of sand across the pool deck (instead of going around) to do work in another area. There were a number of broken sidewalk tiles in the area outside the spa, and a few heaved concrete areas on the pool deck that were a bit of a tripping hazard.

The concierges were fantastic at the resort. They were regularly checking with us to ensure all our needs were being met. Dinner reservations were missing on two of the nights we attended Emiliano, but the staff found room for us in any case.

We had a room with a plunge pool. The pool was cleaned only once in our 11 day stay and it was not heated at all, so we dangled our legs in it only once. I wouldn't bother spending the money for that type of room again. Maid service was good, although turndown service was intermittent (only 7 of the 11 nights). The mini bar was restocked every day without fail.

The evening entertainment was the same every night; a young lady singing karaoke with the same repertoire of songs each evening. She was so bored that she usually played with her hair while singing. The entertainment ended before 9 PM each evening, which seemed very early to us.

On one evening we had the opportunity to meet the general manager, Luis. He was a very personable man and very proud of his hotel. He told us to ensure that we asked for a late checkout on our final day, which we did. However, he neglected to inform us that this would come at a cost of $100 USD to extend our checkout until 2 PM. This was the first time we had experienced a charge for extended checkout at a Mexican resort and we declined because of that.

The only other negative to note is the large amount of aircraft noise due to the close proximity to the airport. We had no issues at night while we were sleeping but there was a regular succession of noise during the day.

Overall this is a nice resort with great staff. If you're looking for a quiet retreat, this place can fit the bill. It may be, however, a bit too quiet for some people. [Details]
The strong points
Impeccable service from the majority of the staff
The weak points
Breakfast at Emiliano restaurant
0   0
Certified

Cjack, Calgary, AB
2016-01-08
We had a great week at the Casa Velas. We were very impressed with the quality of the food and beverages. The staff here was beyond fantastic. Everyone greeted us with a smile and hello and they would do anything to make you happy.

We were very happy with our room - only issues we had were at times with our room keys getting demagnetized mulitple times during the day - even though we had kept them away from cell phones. Also the power to our bathroom stopped on our last night - we had mentioned it to the front desk but this wasn't address prior to leaving - not a huge deal but a bit of an inconvenience getting ready in the morning of our check out.

I am confident we will return - the tranquility, quality of service, quiet and fantastic facililties will call us back! [Details]
The strong points
The staff! Also, great WIFI to stay connected.
The weak points
a few minor maintenance issues with our room.
0   0
Certified 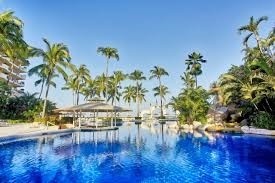 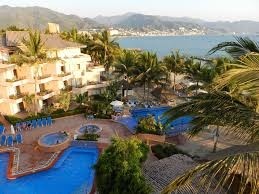 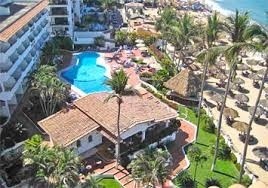 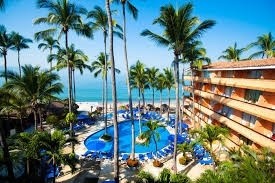