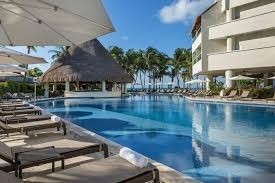 4.00 based on 5 reviews
#33 of 64 hotels The Monarc.ca popularity scale (#1/15) classifies all the hotels of a single destination according to the number of grades received on 5 and the total number of reviews. in Cancun
Rated 4 stars
Click here for detailed ratings
Write a review now 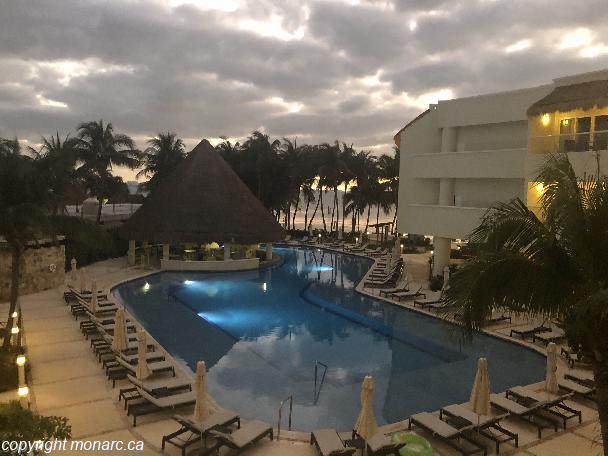 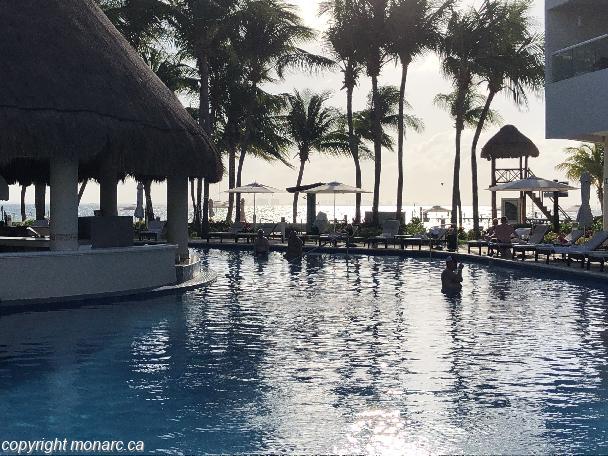 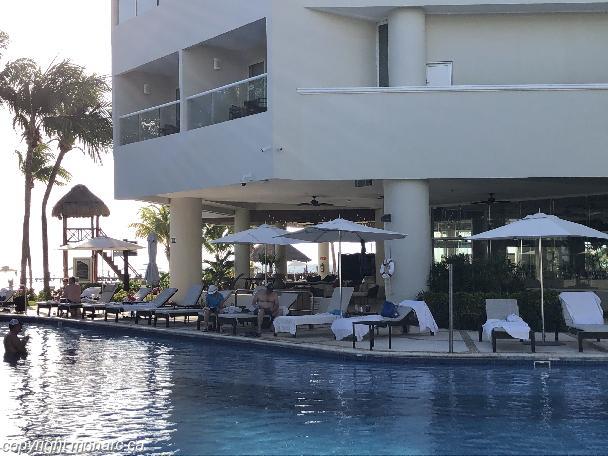 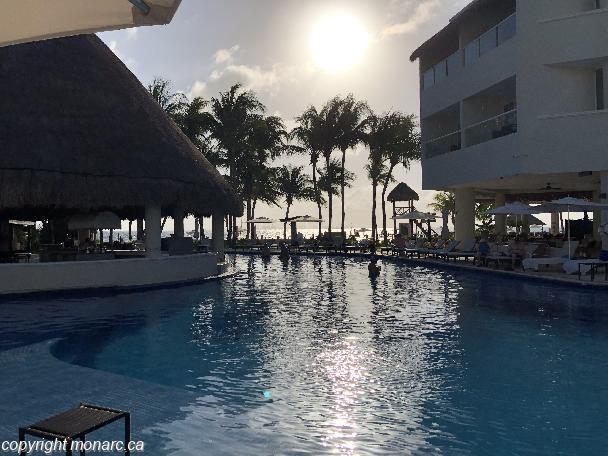 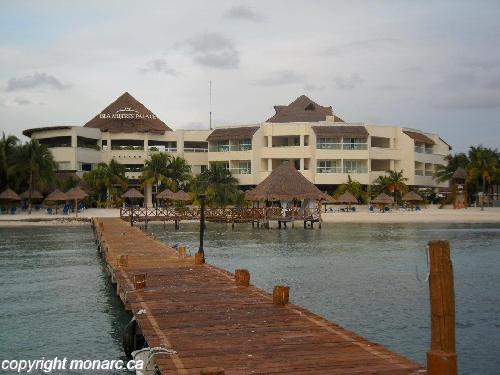 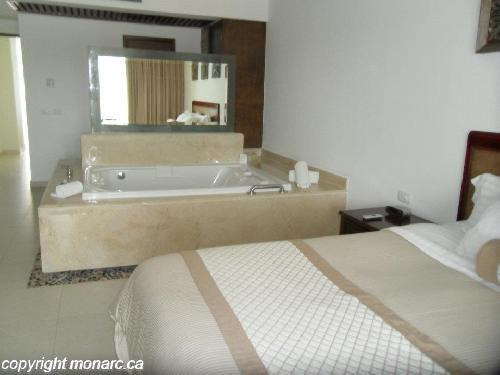 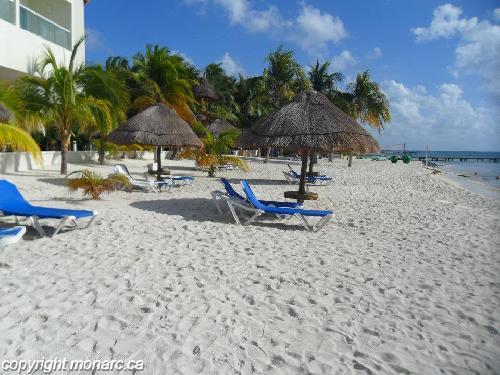 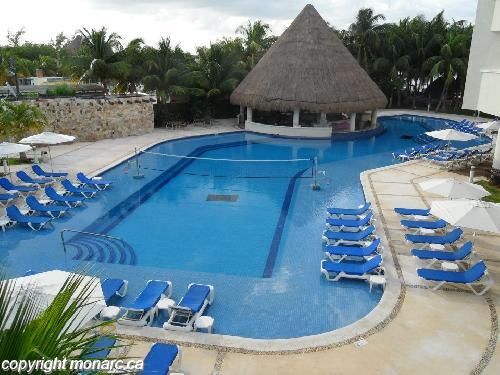 Mario Grossi, Oshawa, ON
2020-01-18
Ex-let service and very friendly staff, Very Clean rooms, dining area and outside surroundings, no noise.
It was a pleasure to spent 7 days in this hotel.. [Details]
The strong points
This hotel, has a very friendly and welcome atmosphere to spent your holiday. I highly recommend it.
The weak points
I have no weak points.
0   0
Certified

Lillian, Calgary, AB
2011-12-30
We enjoyed our time at this hotel. Keep in mind its small and not alot of entertainment nor planned activities but that's what we were looking for. We got a $1500 credit from the resort so didn't have to pay extra for any activities or tours. [Details]
The strong points
The staff are excellent. You get personal one on one service. Resort is usually at 40 to 50% capacity and there was lots of pool/beach chairs all the time. Never crowded
The weak points
On each side of the resort are 2 party areas for day trippers. We only heard the noise 2x (we had pool view) but those with oceanview were bothered by the thumping music. The beach is nice but not the best I've been at.
0   0
Certified 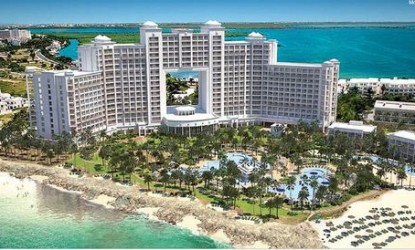 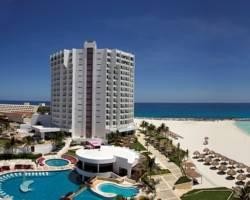 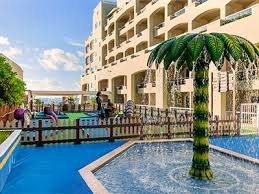 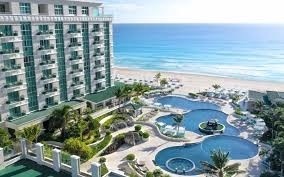 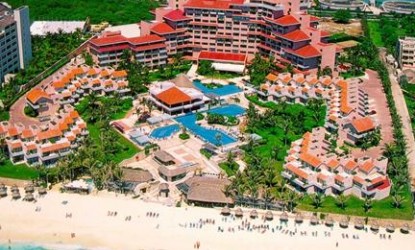