The Reserve At Paradisus Varadero 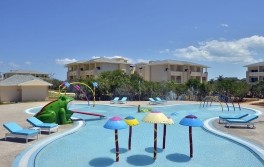 3.71 based on 7 reviews
#26 of 64 hotels The Monarc.ca popularity scale (#1/15) classifies all the hotels of a single destination according to the number of grades received on 5 and the total number of reviews. in Varadero
Rated 5 stars
Click here for detailed ratings
Write a review now 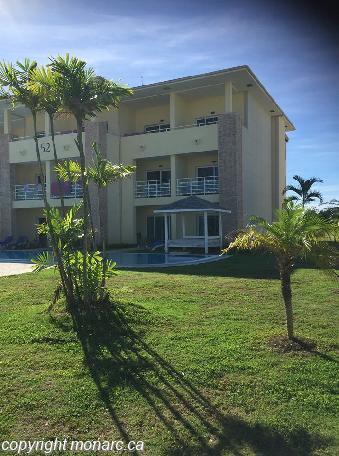 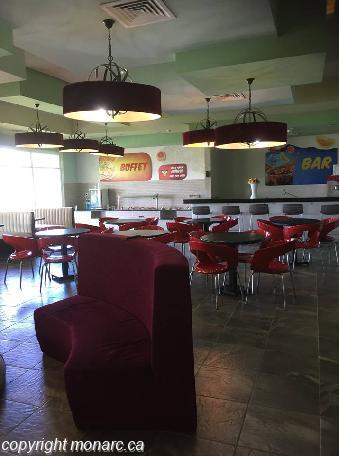 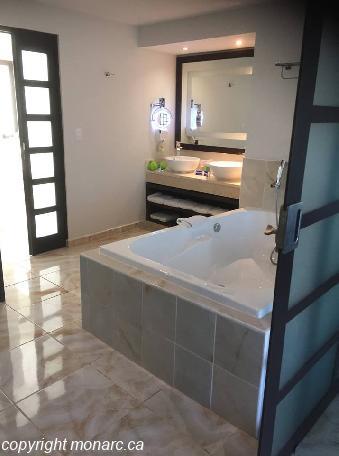 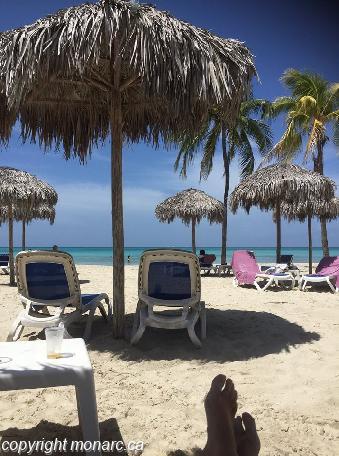 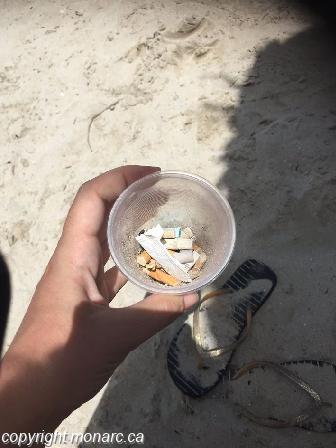 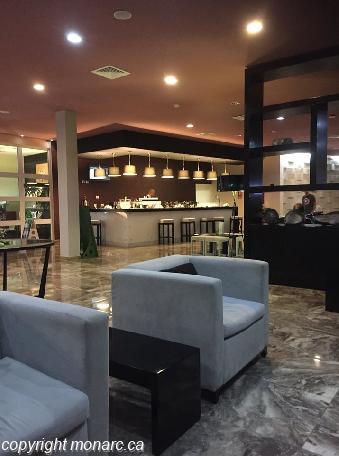 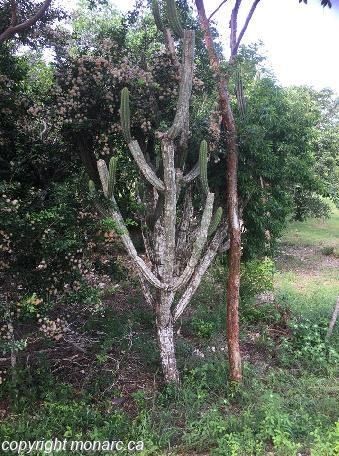 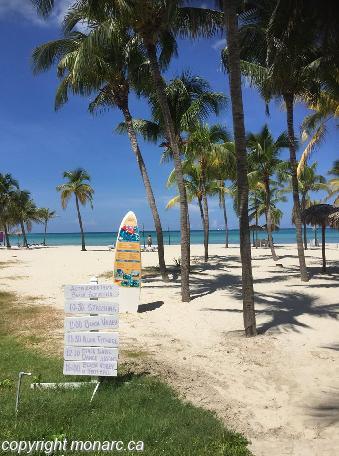 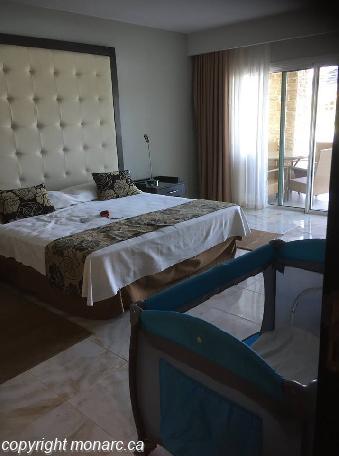 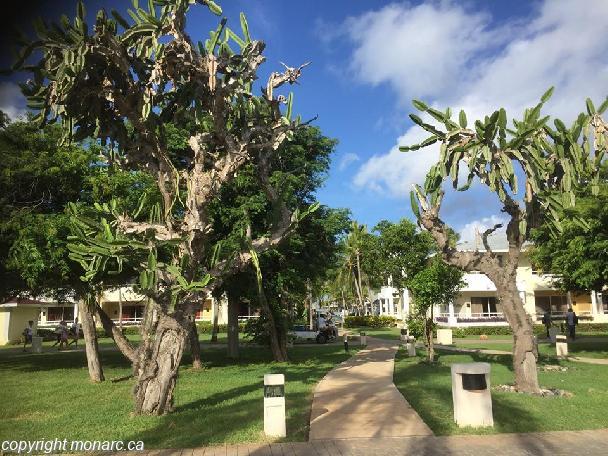 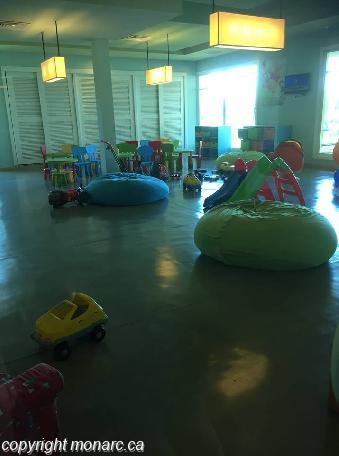 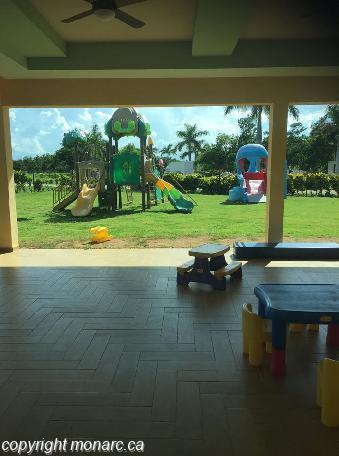 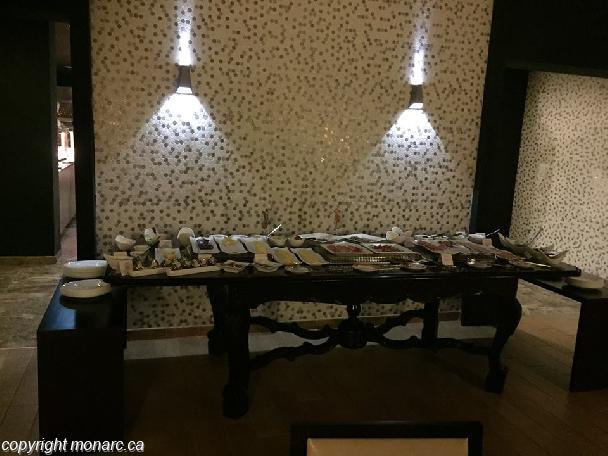 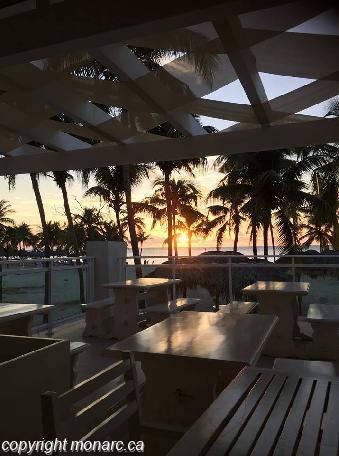 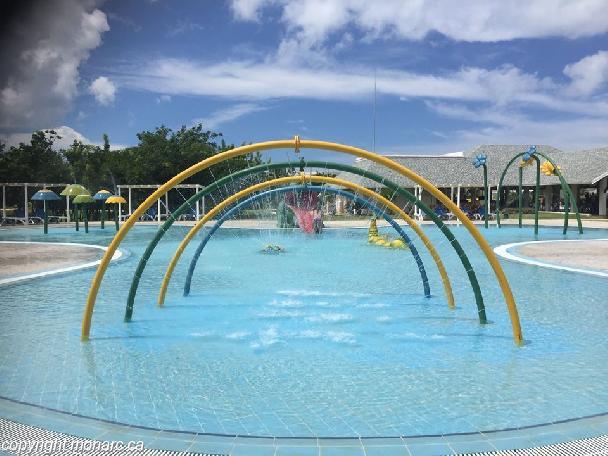 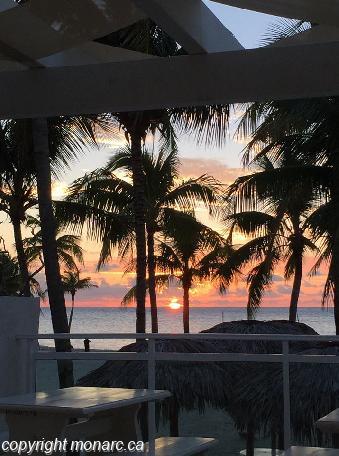 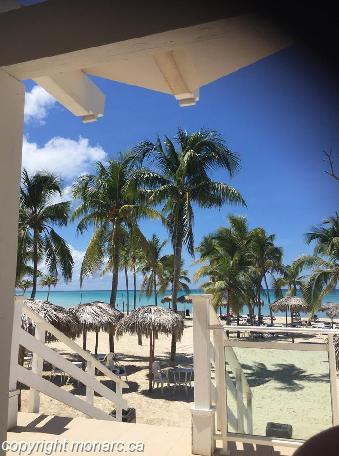 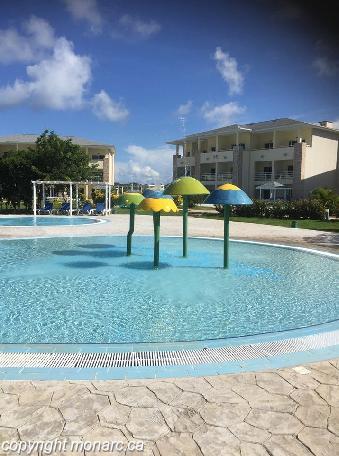 Great beach and pools… but that's it

Elizabeth, Courtice, ON
2023-01-07
This resort felt like it could have been great at one point? But it seems to only be operating at 25% capacity now. A lot of it felt a bit shabby, and service and food just wasn't up to par.

Food - buffets:
Service at both the main and Reserve buffets was terrible. We kept having to clear and set our own table and chase people down for waters, etc. Grill station and bread was good, but that was about it. Nothing was properly labelled and there were no theme nights, just the same thing over and over. We've been to Cuba before and really enjoyed the food, but this time it was awful. And it wasn't like you could get snacks as advertised, either - the beach hut only had buns for burgers/hot dogs 2 out of 7 days we were there, and no French fries. It was baffling and disappointing.

Food: a la carte:
We ate at Fuego (Latina), Internationale (Italian), and Japonais (teppanyaki).
Food at Japanese was great, although the restaurant itself was uncomfortably hot and no one at our table got their drinks refreshed. You could see the poor teppanyaki chef was so frustrated, because he was ready to plate and the servers were chatting in the back. Service aside, though, that was the dining highlight.

Italian was ok. Not great, but better than the buffet. Steak was so tough to be inedible though, so steer clear of that menu choice. We stuck that one out, but others left mid-meal.

Fuego was a disaster. The entire seating (multiple families) ended up walking out. A hotel-provided high chair with a toddler in it literally just collapsed upon itself - all four sides came unpegged as the dad drew it towards him, we saw it happen. (Baby was scared and upset, but ok.) We had all been waiting so long, that was the final straw and various tables just gave up and left.

Beach:
The beach is where the hotel shined. The beach was beautiful, and the kids looooved the pelicans. There is also a convenient drink hut. Juno (beach manager) is awesome - he helped us get set up in the shade and we had a great time every time we went to the beach. Water fitness was fun too.

Pools:
We bounced between the main pool, the Reserve pool, and the private pool at our building. All three were great. Cold, but lots of fun. The one advantage of the hotel not running at capacity was it was always easy to get set up in a good spot at any time in the day - no having to save chairs, etc.

Excursions
We only left the resort once, we walked to the nature reserve and got a tour of the caves. You don't have to book it, just walk there whenever you want to. Highly recommend! [Details]
The strong points
Great beach, fun pools
The weak points
Terrible food, chaotic service, shabby grounds
Sanitary measures (Covid-19)
There were hand sanitizers posted at every entrance to every building - but not once in our 7 days were any of them filled! Bring your own. Room was clean, and we had no complaints with housekeeping, but the public areas of the resort aren't great.
0   0
Certified

Previously FAMILY CONCIERGE BY PARADISUS for this review
Fam of 4, Dundas, ON
2019-03-27
We recently stayed at this resort and it exceeded all of our expectations.

We requested a ground floor room because my son is a wheelchair user and they went above and beyond by providing our family with a spacious one bedroom suite. The room was very modern and spotless. We loved being able to walk out to the pool (which we always seem to have to ourselves - which was shocking as it was March Break!) and the outdoor shower was amazing. The room was always cleaned on time, there was no problem with hot water, we always had more than enough towels and bottles of water - really anything we needed! There were a few minor inconveniences - the button on the toilet broke and our sliding door didn't lock properly, but these were both fixed quickly.

Our concierges always thoughtfully checked in on us, but we never had a problem getting anything we needed, so we didn't use them very much! All of the staff was amazing.

The restaurants were all lovely, but taking young children was a bit of a challenge due to the relaxed pace and limited menu options. We had reservations most nights, but only ended up going to 2. I would highly recommend the Japanese restaurant. It was very entertaining and the kids loved watching the meal cooked right in front of them. We were happy with the buffets and never had to wait in line for specialty items.

The beach is incredible. There were some rocks along the edges, so we brought water shoes, but didn't end up wearing them because it was super sandy after the first few feet. It's about a 5 minute walk (or roll in the wheelchair) from the family concierge section, which we enjoyed doing. It gave us a chance to count lizards and birds and take pictures in the beautiful gardens along the way.

Our kids loved the kids club, especially my 7 year old. She loved taking part in the “mini spa” day, the pajama party and the mini-disco/dance party that happens every night.

It's wonderful for families, it's got a nice “small” feel to it, the people are amazing, the beach is breathtaking and the rooms are clean and updated. We'll be back for sure! [Details]
The strong points
Spacious rooms, very clean and updated rooms,
0   0

Previously FAMILY CONCIERGE BY PARADISUS for this review
Danielleryan, Cambridge, ON
2018-05-21
We just got home from a fantastic week at the Paradisus. We upgraded to the Famoly Concierge as we traveled with our 10 month old and it was worth every penny!

I did weeks of research trying to find the right resort for a baby that offered what we needed (baby club, swim out room and kid friendly food) and of all the resorts I emailed this was the best at responding fast and efficiently.

We had the swim out room and it was the best room!!! We became friends with the rooms next to us and spent the week together in our own pool.

Lilier... she is the reason we booked this hotel. Every question I had she responded back immediately with answers. She made me feel comfortable well before I even booked. After booking she checked in to see how she could help such as ensure there was a crib in our room. She even greeted us at check in the day we arrived! What a fantastic way to start our trip. Thank you Lilier!!!

Laura was our concierge for the week and she went above and beyond! She checked in daily, brought out baby yogurt and treats every morning and booked all our dinners. I've never had my own concierge before but now I'm not sure I can ever not have one! She was wonderful.

Baby Club. We only dropped her off 3 times for an hour or two to have a swim in the ocean alone and the staff was so welcoming!! Maya and Yane were amazing with our daughter!! Made us feel so at ease leaving her.

Katier our bartender at the family concierge pool was the best!!! Remembered our drinks and came to our swim out pool to bring them and take orders. Fantastic!!! Allowed us to get drinks while babe napped.

Aurora our cleaning lady was the sweetest too! Always came around back to find us at the pool to ask what time we wanted our room clean so she wouldn't interfere with nap time.

Don't believe any of the bad reviews you read this hotel was wonderful and everybody goes above and beyond to make you happy :) 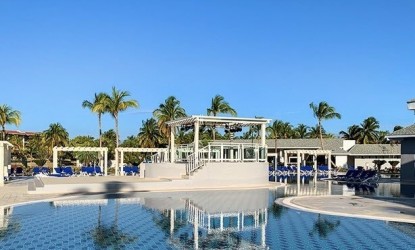 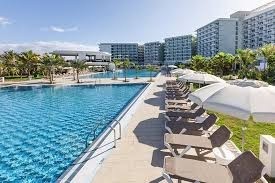 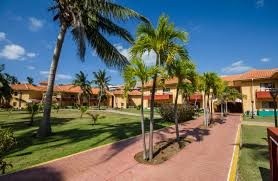