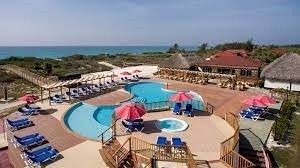 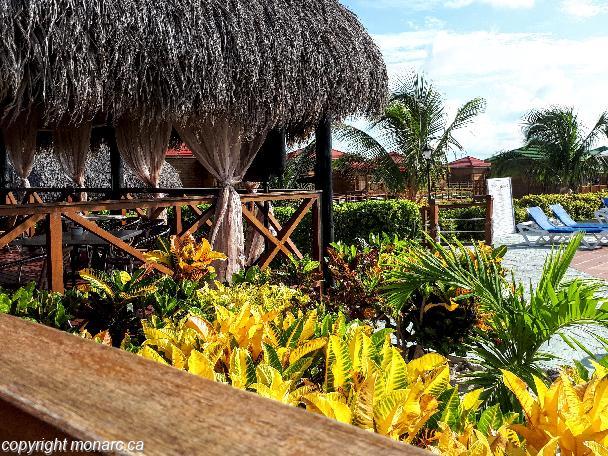 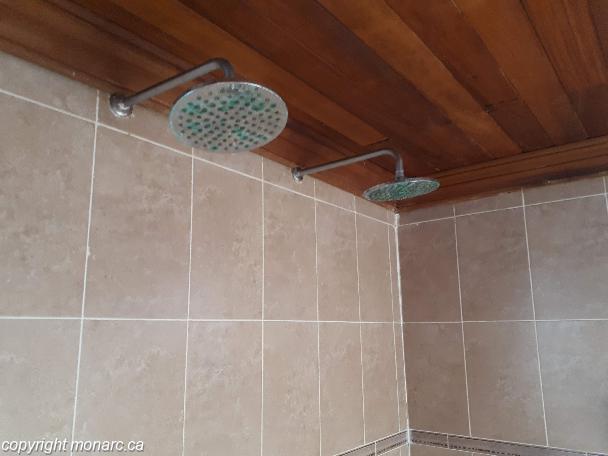 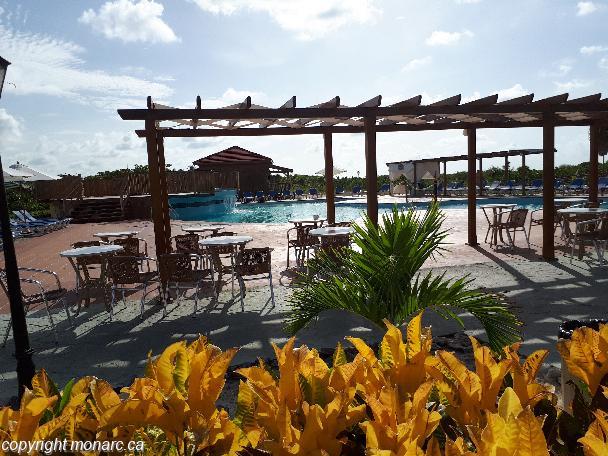 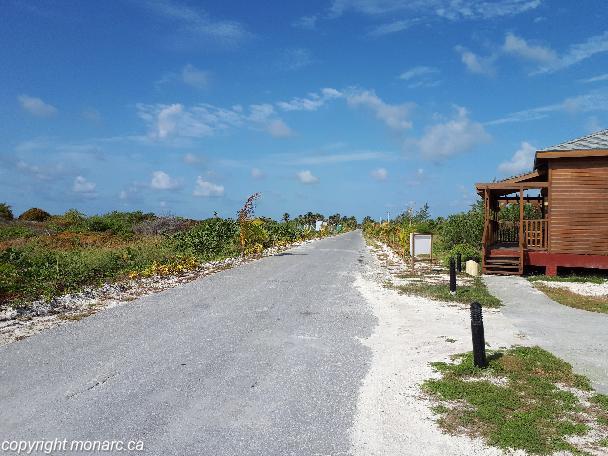 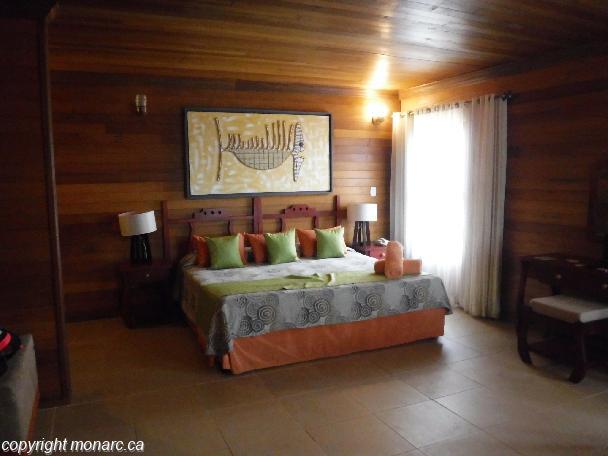 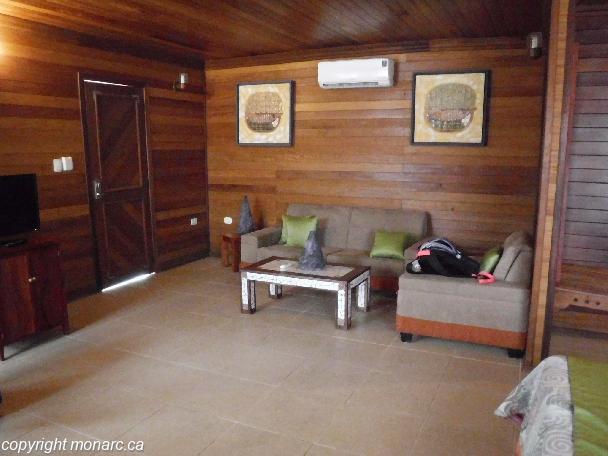 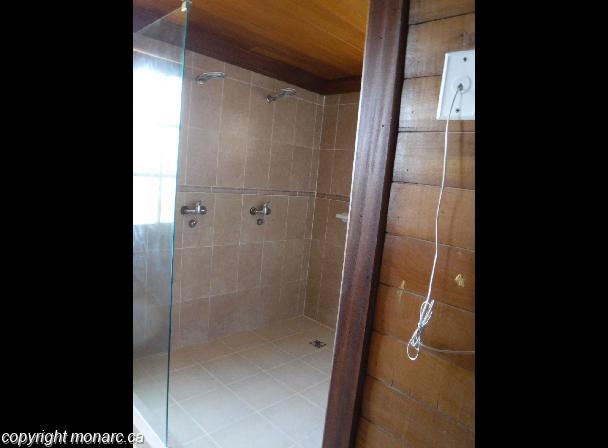 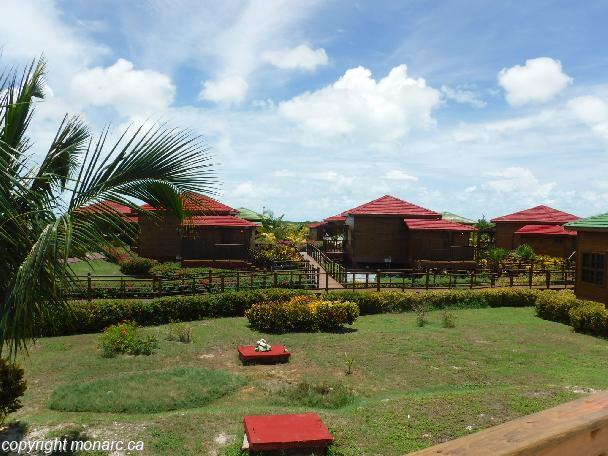 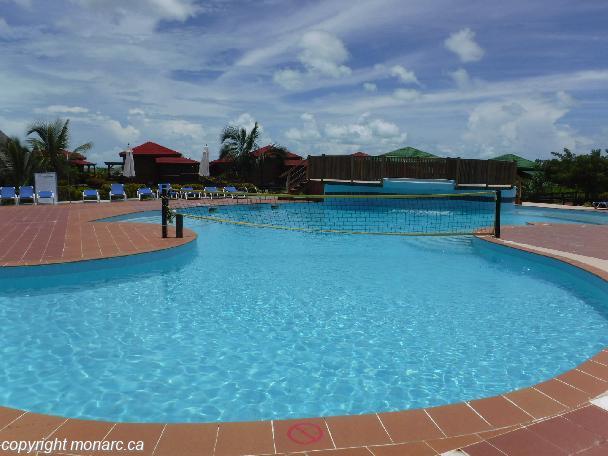 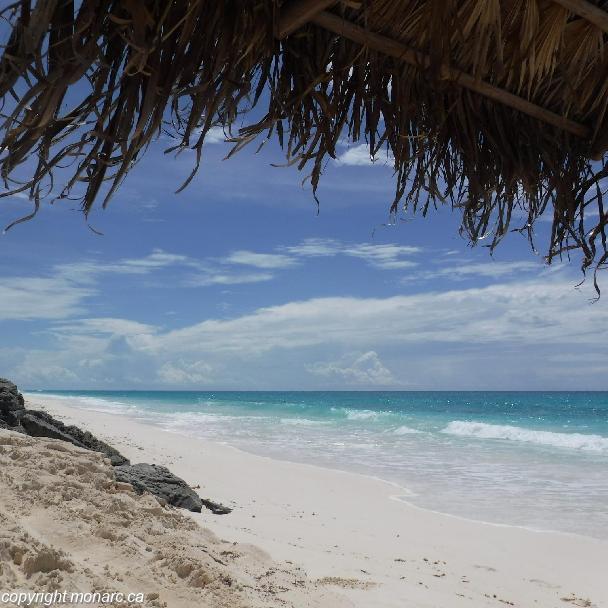 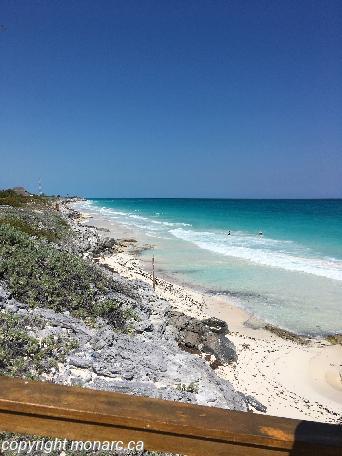 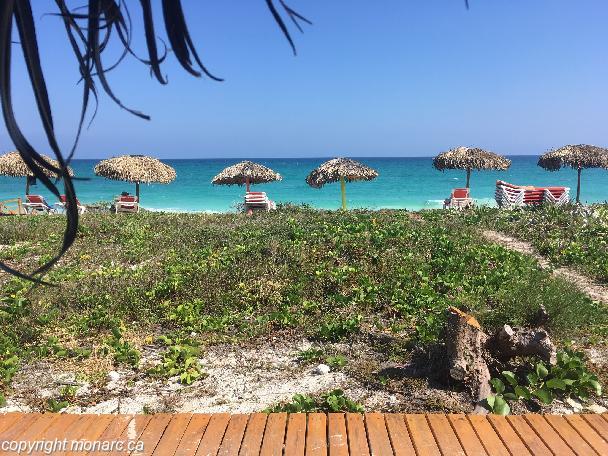 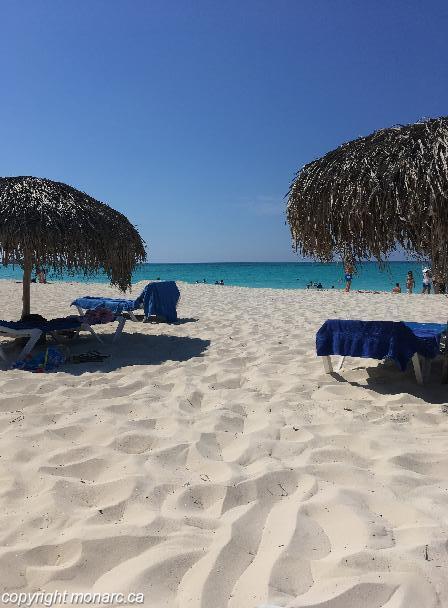 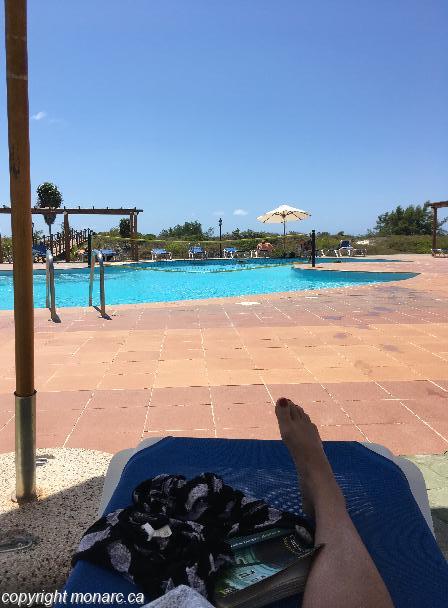 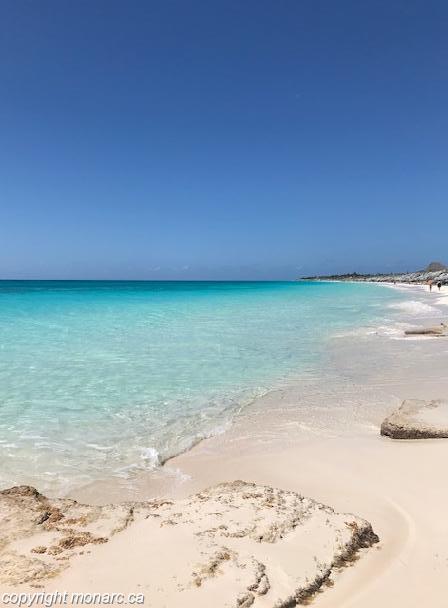 Totally Not What I Expected :(

Previously VILLA BELLARENA for this review
Jroc, Oakville, HA
2020-02-04
Well other then our flight being on time, everything else starting going down hill quick after that.
Airport transfer to hotel was confusing, considering the hotel was only 5 mins away, I could have walked there quicker.
The check in was usual, and considering there were only 45 cabins on the property and not even 50% booked, that I could at least get one closer to the beach? Nice try but that didn't happen.
I think it must have been raining honey the day prior to our arrival, since the place was buzzing with flys, and I don't mean just outside, inside the restaurants, EVERYWHERE !!!
The flys were a big problem for the entire 7 days, as was the sand flys which feasted on many travellers legs!
I was happy that we didn't go the week prior because 30 ppl got sick at our resort. Never use boiled eggs from the day before and use them as deviled eggs the next day, food borne illness written all over that.
Mini bar was never stocked and was never to be stocked daily, except for a bottle of water.
Beach towels had no way of being exchanged at the pool, because they are only exchanged with your maid at 9:30 am in your room, so much for leaving for breakfast early and going to the beach with a fresh towel. Oh I forgot to mention there was NO BEACH
We had to be transported from hotel on a bus which stopped at every other hotel to pick up there guests, then go to the Mariana, then take a boat across to island, total trip from hotel to beach, an hour.
Then unless you brought a lunch from hotel, they were ripping people off with $2 beers & $15 tiny buffet lunch that's pesos too $1 Canadian = .70 Cuban
I thought I was sometimes at a SPCA considering I saw more dogs & cats then birds at the resort.
Just make sure to wash your hands if you decide on wanting to pet one of them ;)
I guess I could go on and on about the 1st and last time I will go to Cayo Largo but I have to get back to work now !
Let's just say that I would rather go see the nutcracker at Christmas then go to see the “Ballerina” hint hint [Details]
The strong points
Weather !!!
The weak points
Everything else !!!
0   0
Certified

Previously VILLA BELLARENA for this review
Susan Chappell, Gravenhurst, ON
2019-04-03
We arrived on the 24th of March, our flight had been delayed by 3 hours from Pearson. Very short trip to the resort from the Cayo Largo airport. Our room was not ready so went and had lunch at the Beach restaurant which was nice. Got our room , was beautiful nicer than expected. The front reception was fine, was surprised we didn't receive anything (even a map) of the resort or explanation of things, but easy to figure things out down there. Villa Bellarena is beautifully laid out, very quiet if that's what your looking for, exceptional service from the staff their ( they work very hard to please you) Our room was spotless, great shower!!! bed was comfortable and a/c worked ( we did lose power one day but just for a short time, if you want something fixed ask the chambermaids, not reception....they get stuff done quick. The Sierna Beach excursion ( went twice) was exceptional a must see for Beach lovers, We were lucky as well with the weather Hot hot hot everyday , would definitely return. [Details]
The strong points
The restaurant staff are amazing, polite, friendly and quick to please you, they make an effort to get to know you, even with the language barrier. The entertainment nightly was very good as well we enjoyed all the shows, boy they work hard !
The weak points
The food is pretty much the same everyday, but overall was better than expected, some issues with staff with English, have not found that in other parts of Cuba, but they always smile !
0   0
Certified

Previously VILLA BELLARENA for this review
Bruce Ivan Gilchrist, Angus, ON
2019-01-08
If you want a week to relax and get caught up , this is the place, Cayo Largo is a very small island with a few things to do , no big city , only a few excursions etc, very relaxing, short drive from airport to any resort , we stayed at Villa Bellarena section of Bella Isla Resort ( Playa Blanca ) , the upgrade is well worth it, cabins are really nice, lots of water pressure and hot water , you get to use the private pool area, bar and buffet restaurant or use the facilities of Bella Isla, internet access card was cheap and really worked good this time at main lobby, food at both buffets was quite good, A la Carte restaurant was nice and allowed a few choices. The food is always seasonal and depends on when supply barge comes to island , drinks were quite good , some good brands and always good Cuban rum . Room was always looked after professionally , very clean , bottled water supplied always but no beer/pop in room this visit, not sure why . We did the Super Reef Catamaran day, good trip always, snorkeling, Iguana Island , natural pool and lobster lunch cooked on boat !! Rented ATV for day , this is a good way to do your own thing for the day . For the price this resort delivers , hats off to the management and staff !! [Details]
The strong points
The people that work at this resort are top notch, always friendly , helpful , they recognize you from past visits and really make you feel at home....
The weak points
Beach is still marginal, 1-2 days there was a slight beach down at the new bar area. We haven't seen a beach here since or first visit 4 yrs ago( However the bus/boat ride to Playa Sirenis gets you a beautiful beach and a day out )
0   0
Certified 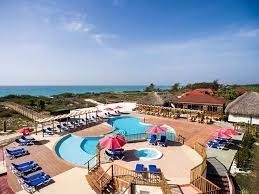 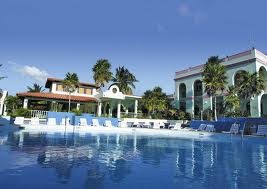 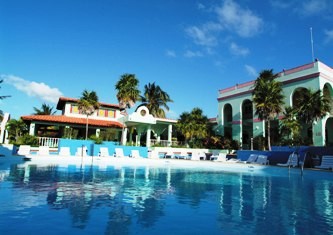